Alan has filmed more than 1,250 TV food and travel shows to date, screened in more than 89 countries around the world. In a Worldwide BBC independent vote, Alan was once voted within the top 10 favourite TV Chef presenters of the world.

TV networks that he has appeared on include BBC 2, BBC Worldwide, UKTV Food, Channel 5, ITV1 ,Carlton Food Network to name but a few.

Alan has a wealth of experience using an ear piece, auto cue , “live shows” as well as “as live”, location and studio work.

A selection of Alan`s TV accolades include:

"From Birmingham to Bombay":  A series that he wrote, produced, co-directed, and presented as well as exec produced for Food Network UK. Traveling to 5 locations across India.

“Ever Wondered About Food": Alan presented 16 x 30 min shows filmed for the BBC and open University, looking at the origination and social cultural influences of every day favourite recipes.

244 shows of "Coxon`s Kitchen College " filmed as live in front of an audience. 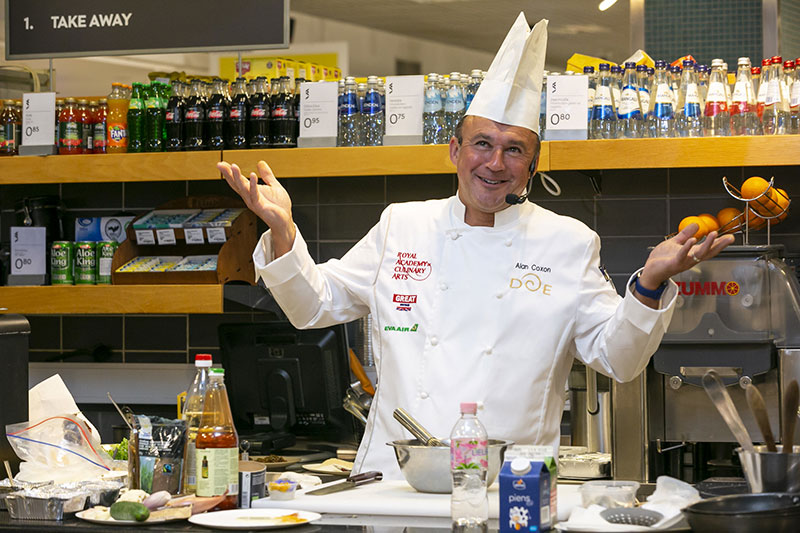 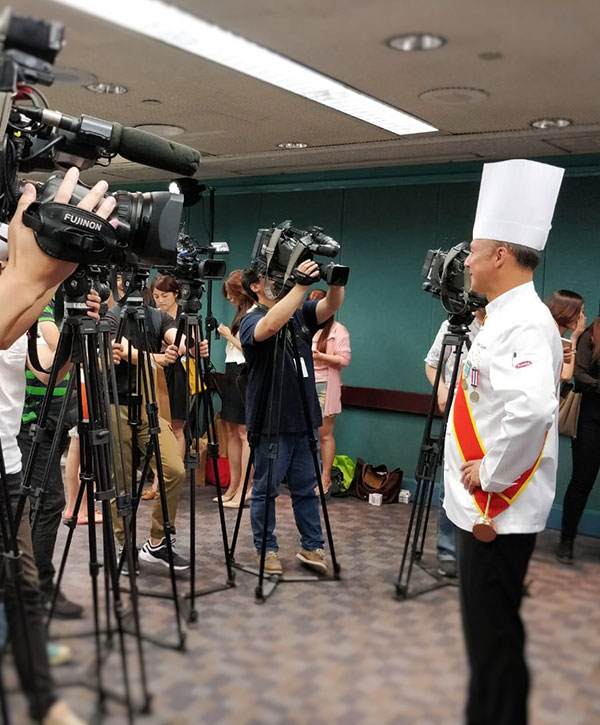 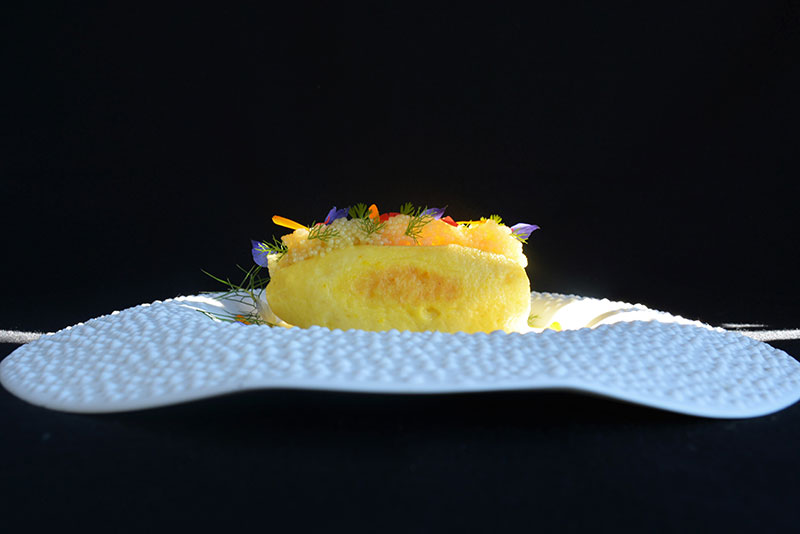 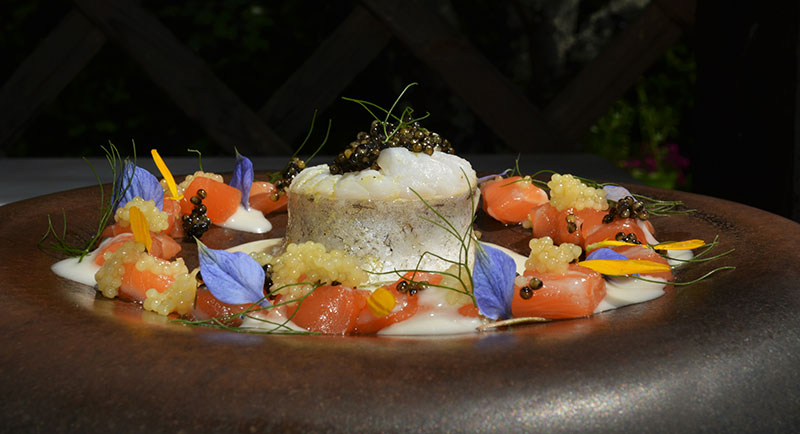 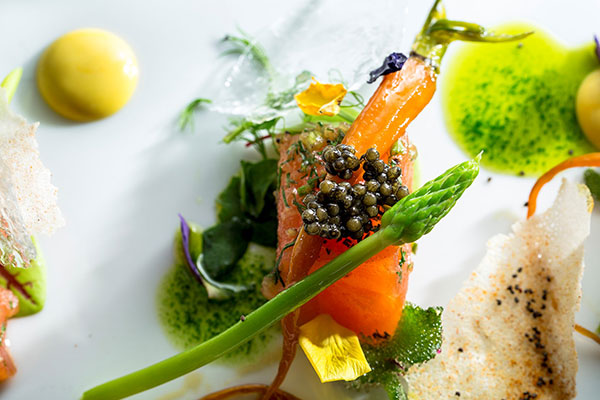 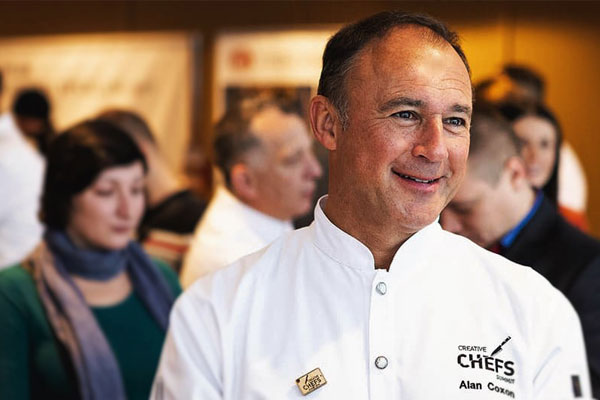 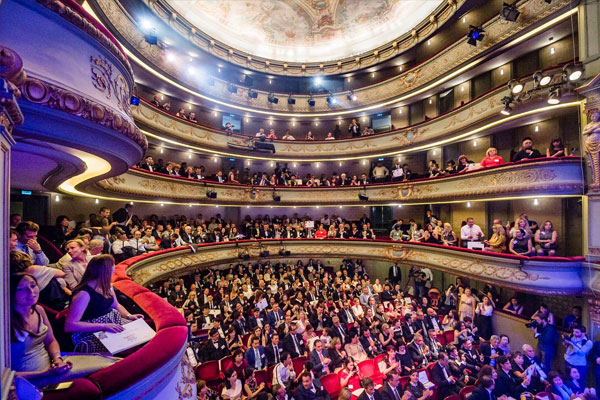 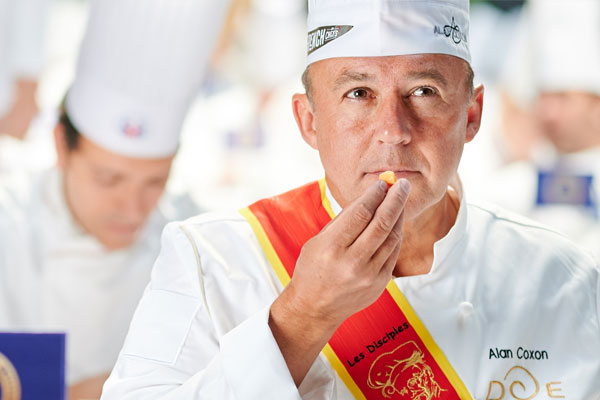